Robert Mackenzie Johnston, 1921, The R. M. Johnston Memorial Volume. Being a Selection of the Principal Writings in connection with Geology and the Economic and Social Problems of the Day.

This is a commonly available book published after the death of the Father of Tasmanian geology, Robert Mackenzie Johnston. However, this is a UNIQUE copy.

This is a presentation copy from Sir Elliot Lewis and J. P. Laughton to Robert Carl Sticht. The dates in the book indicate that he received this copy only about four months before he passed away.

Sticht was an American metallurgist and copper mine manager at the Mt Lyell mine in Tasmania, Australia. He was the developer of the first successful purely pyritic smelting in the world. The mineral stichtite (see last photo below) was named in his honour. 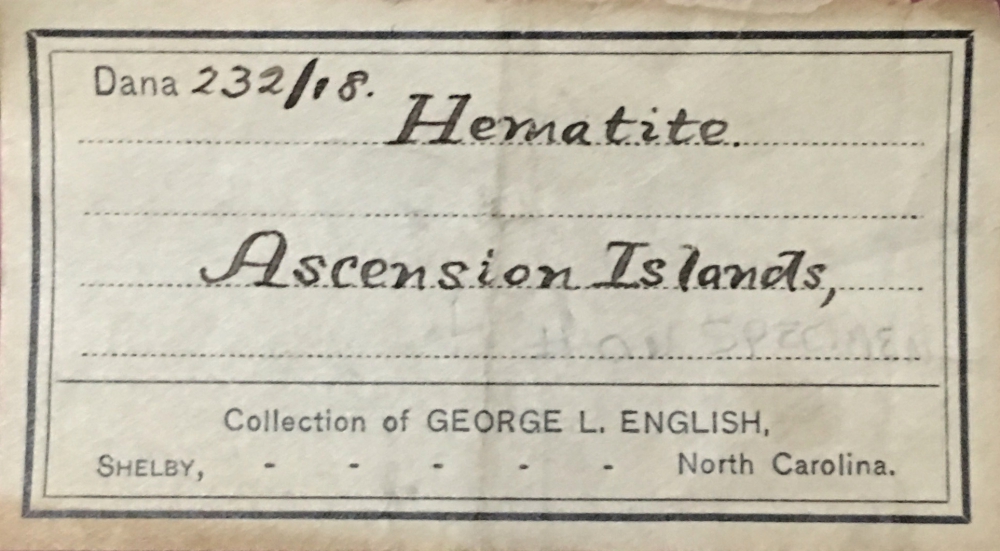 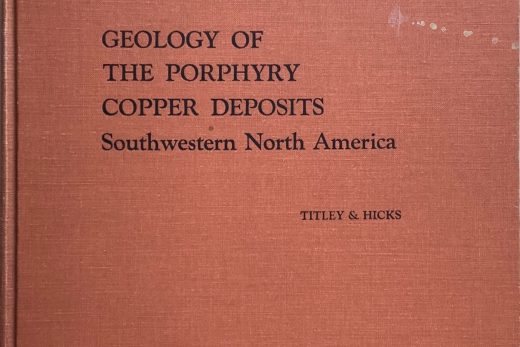 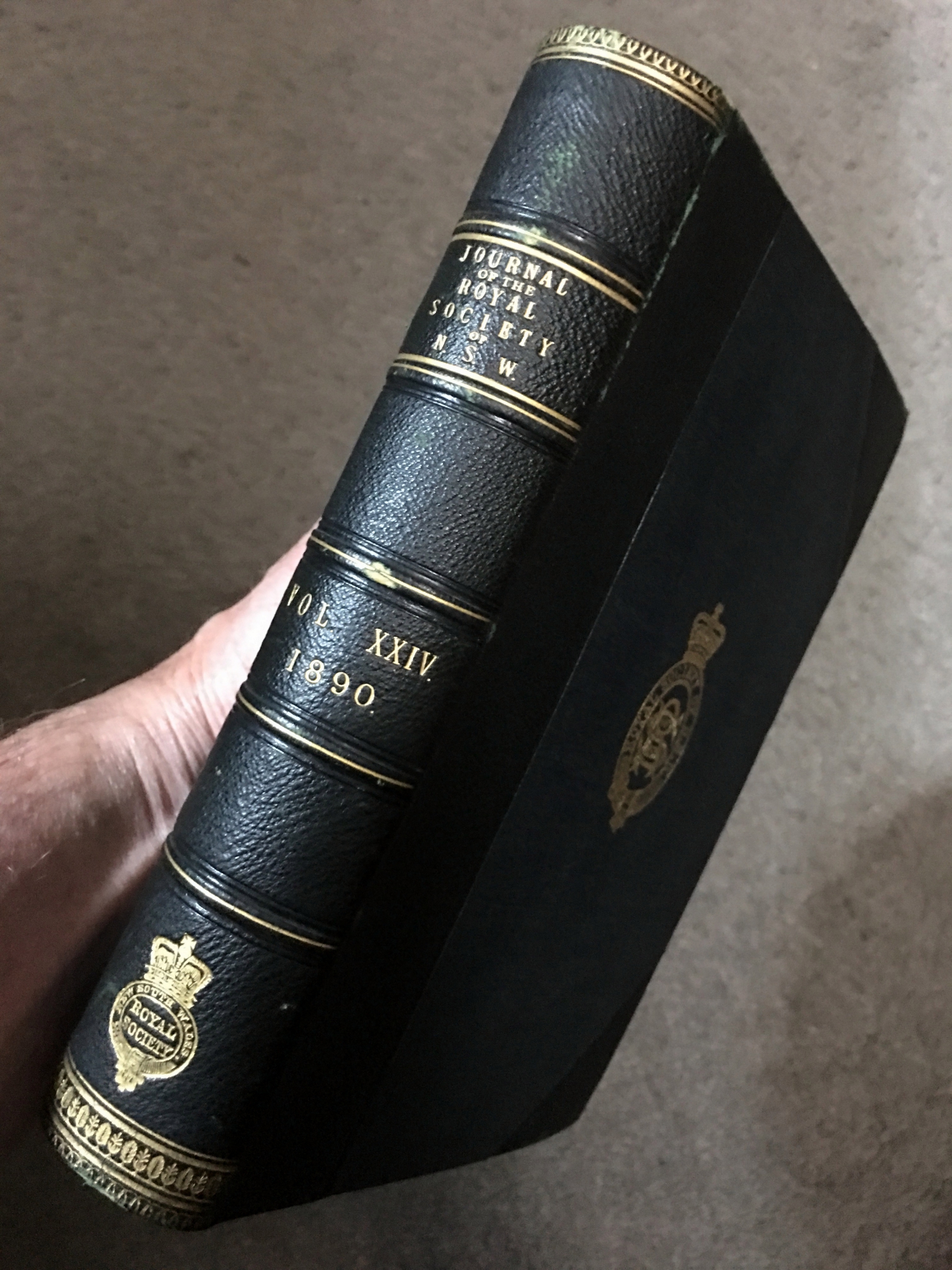 Journal of the Royal Society of NSW Vol. XXIV